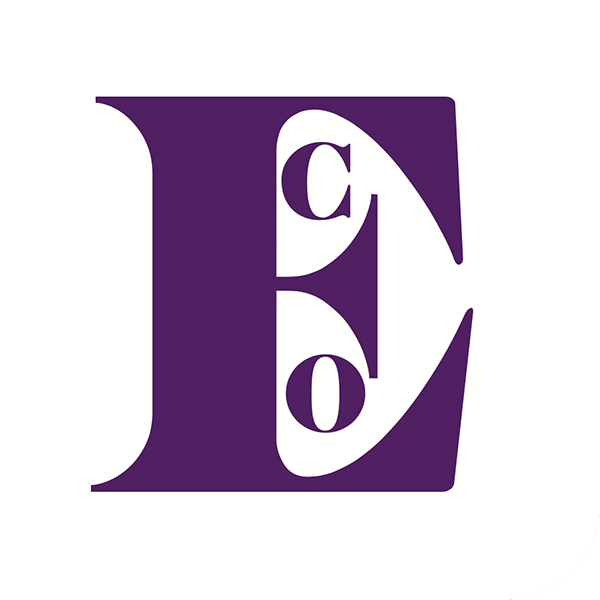 We're based out of Brockton, MA and serve the greater Boston, MA and Buzzard Bay area. Thinking of buying or selling? Contact us today! You will be glad you did. 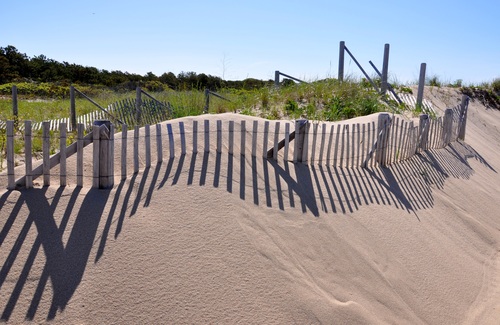 Plymouth County, MA is south of Boston and encompasses the "south shore" region of Massachusetts. The boarders are Hingham in the north, Brockton to the west, Wareham to southwest and Plymouth to the southeast. The county has a total area of 1,093 square miles and is the third-largest county in Massachusetts by total area. 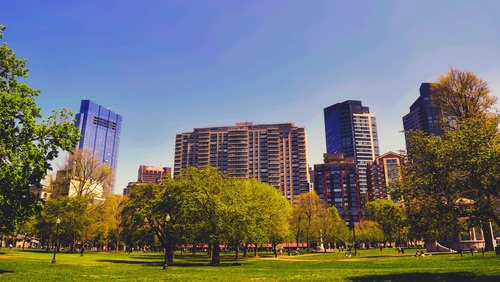 Suffolk County is located in the Commonwealth of Massachusetts. As of 2019, the population estimate was 803,907 making it the fourth-most populous county in Massachusetts. 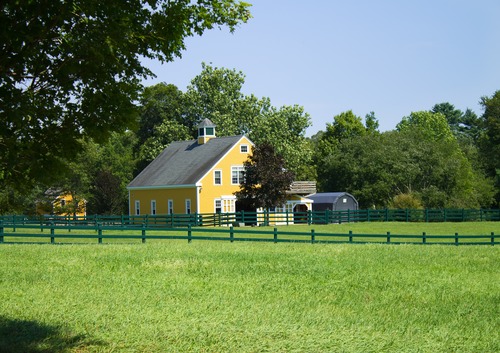 Middlesex County is located in the Commonwealth of Massachusetts 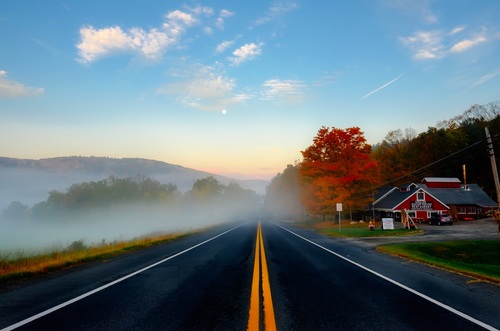 Bristol County is a county in the Commonwealth of Massachusetts. 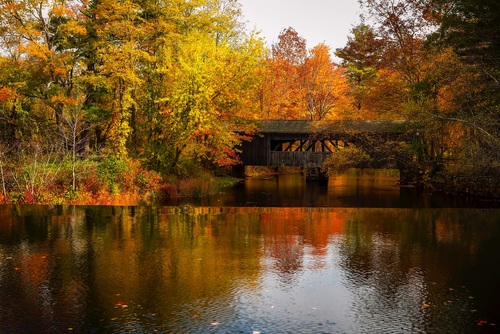 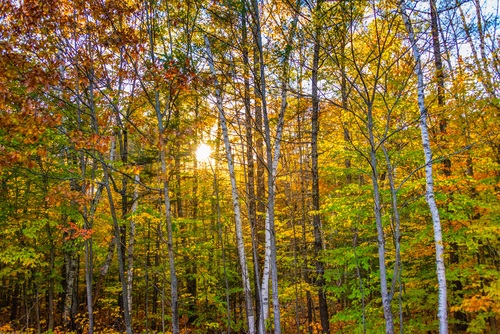 Worcester County is the county has a total area of 1,579 square miles. It is the largest county in Massachusetts by area. The county is larger geographically than the entire state of Rhode Island even including Rhode Island's water ocean limit boundaries. The county constitutes Central Massachusetts, separating the Greater Springfield area from the Greater Boston area. It stretches from the northern to the southern border of the state. The geographic center of Massachusetts is in Rutland. Worcester County is one of two Massachusetts counties that borders three different neighboring states; the other being Berkshire County. They are also the only two counties to touch both the northern and southern state lines. 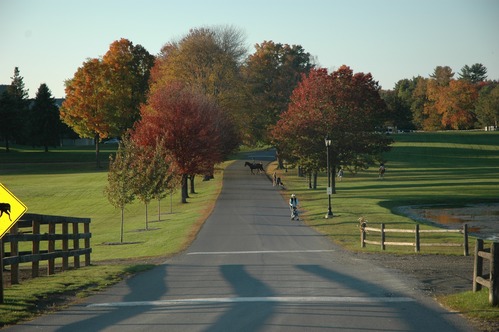 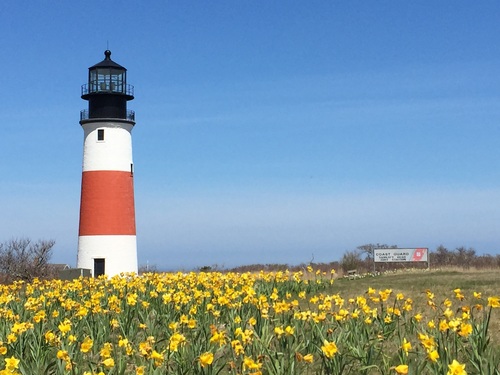 Nantucket is an island about 30 miles by ferry from Cape Cod, Massachusetts. Together with the small islands of Tuckernuck and Muskeget, it constitutes the Town and County of Nantucket, a combined county/town government. It is the only such consolidated town-county in Massachusetts. The name "Nantucket" is adapted from similar Algonquian names for the island, perhaps meaning "faraway land or island" or "sandy, sterile soil tempting no one". Nantucket is a tourist destination and summer colony. Due to tourists and seasonal residents, the population of the island increases to at least 50,000 during the summer months. The National Park Service cites Nantucket, designated a National Historic Landmark District in 1966, as being the "finest surviving architectural and environmental example of a late 18th- and early 19th-century New England seaport town."